We will provide the best services to assist you in successfully hosting a variety of international events, including international conferences, expositions, and events, in Jeju.

Hello! We are the Jeju Convention & Visitors Bureau.

The Jeju Convention & Visitors Bureau (JCVB), established on March 30th, 2005, is a non-profit international MICE organization invested in by the Jeju Special Self-Governing Province. JCVB has provided all the services needed to successfully attract and host MICE events in Jeju, a treasure island of the world, from supporting for attracting and hosting international conferences to providing information on MICE infrastructure and others.

In addition, JCVB has been working as an ‘organizaton dedicated to local marketing’ that promotes Jeju as a MICE destination to the rest of the world. It has also encouraged MICE participants of various nationalities to visit Jeju by taking part in overseas expositions and roadshows, promoting Jeju to MICE media around the world, and attracting medium and large MICE events. As a result, it has greatly contributed to the expansion of tourism territory.

Jeju is a free international city that allows people from 187 countries to enter the island without a visa. It is also one of the best MICE destinations that offers a number of things to see and enjoy and is equipped with state-of-the-art conference facilities and sufficient accommodations suited for a tourist city.

In order to maximize Jeju’s potential as a MICE city and enhance development of the Jeju MICE industry and its competitiveness, JCVB formed the Jeju MICE consultative body with the MICE industry in Jeju and has put a lot of effort into developing mutual prosperity. On top of that, JCVB is doing its utmost for Jeju to establish itself as a MICE destination resort that represents Asia by developing MICE tailored to the unique features of Jeju to differentiate Jeju from other prominent MICE cities around the world.

In years to come, the Jeju Convention & Visitors Bureau will take the lead in making Jeju a MICE city that people all over the world would want to visit by diversifying ‘Resort MICE’ that only Jeju can offer.

We would like to ask for your interest and support for the Jeju Convention & Visitors Bureau, the key organization that leads the Jeju MICE industry. Thank you.

The Jeju Convention & Visitors Bureau is,

an organization dedicated to attracting MICE events, established for the purpose of fostering the Jeju MICE industry. The bureau’s role is to attract various international events, such as international conferences and expositions, to Jeju, and to provide strategic and systematic support and services from planning and marketing to successful hosting of events and tourism. 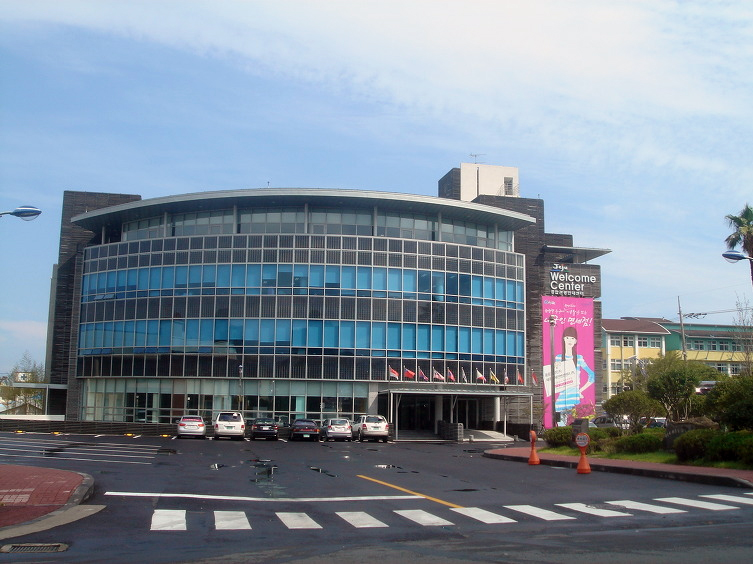 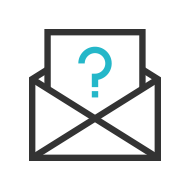 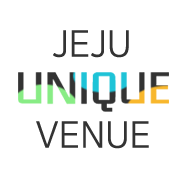